Here at Sheffield Tech Parks, we’re always excited to sit down with some of our key Founders from our flagship program The Cooper Project. In this article, we asked some questions to one of our Cooper Project members Dan Blaney.

First question, so what is your name and your business name?

Okay, so my name is Dan Blaney and my business name is Ferrio.

So can you tell me a little about your business?

Yeah, so Ferrio is kind of two things. Primarily, we're an integration software company. So we make software  that's kind of like Zapier, but it does away with the workflow elements, and takes a different approach to configuring how you move data between things - it's a lot quicker to set up. But also, you get like a two way sync of data going backwards and forwards, it can do things without getting trapped in a loop.

Very cool! And how long have you been running Ferrio for?

Since September, so about six months!

And what made you want to start a business?

In my job before I was building a lot of integrations. So like, with Zapier for example, I think that is quite targeted to the marketing industry as a whole. So not so much in there. But for myself, I've been working in the field service industry. So my customers were basically people going around in vans and fixing air conditioning units in offices and fridges in shops. That's an industry that's  not very tech savvy, but then becomes very integration heavy to these bigger companies. For example, their customer will have a system that they log all their work in and then they want that to automatically go into their system. So I'd use kind of existing tools and found that there are some that I really get on with, however they had gaps in that you could tell they weren't designed for these types of integrations. Also, there's one that I was using for a long time, "Power Automate". I had a long time to learn that - I thought was pretty good. However, then I was trying to train my teammates on it, and realised "oh I took like a year to learn this... It's probably gonna take them a year to properly learn it as well". Adding to that, customers often want to "own" a bit of the configuration themselves. So training them was another huge hurdle. So yeah, just from using existing tools we then noticed the gaps and set out to build our own that would help with those things that we were struggling with. We wanted to make a tool that would do those better. Primarily, we kind of wanted this product but It didn't exist. So we thought "Okay, we'll make it!"

Have you been in entrepreneurship before? Is this your first business?

How are you finding the journey so far?

A roller coaster! Yeah, it's tough. It's exciting. But, I've said to a few people lately; "There are days where you wake up and then you're super motivated. And then by lunchtime, you're in the absolute pit of despair. You’re thinking what have I done this for? And then it gets to five o'clock, and you're back on top of the world again. Then the next day will just be like the inverse of that.” But, overall, it is really exciting!

We were really surprised at the level of support available. So when we actually decided we're going to do this, we didn't know about anything available but we just thought we will figure it out, Right? Then in August last year, after we both handed in our notices and quit our jobs to go full time on to this we met Rose and Tom here at Tech parks.  Then that introduced us to everything that was available to support you through here. We've had support from business Sheffield, to getting support from TEAMSY and the programmes they were on. So I'm blown away at the amount of support that's available for new businesses. I gather that's a pretty recent thing? Like, if we'd done this three years ago, it'd be a very, very different climate.

What's your vision for the future of the company?

We want to be like the Holy Grail of software businesses. We're very much software as a subscription service.

We want to get to a self sign up model. So you know, like with other providers when you sign up you've probably not been on the phone or sat there and sent a purchase order and they sent you an invoice.  You just went on and signed up for a free trial. Then maybe you have to add your card details to unlock a feature or something. That's the route we're looking to go down. Five years for example, that should be enough time to build a reasonably good funnel so that the product's good enough that someone will sign up and fulfill the customers needs. They'll hopefully then carry on using it. Five years should also be enough time to get the marketing in a good place, because it is very much a marketing operation when it's on sale. See, my background has been working with big enterprise customers from a project delivery side and Alex is a software developer. So I know that when I'm working with a customer I can make them happy, and I can deliver for them. However, having someone sign up or pay you money and get value out of the product without actually speaking to you is another level.

Building a product like that is hard, it takes time. So, in terms of the other half of what we're doing as a business... We've got enough of a platform now that we can do integrations on it, but there's still areas of improvement. So we've been working with businesses on a project basis, so less that they're buying a product, or they're buying our services.  It's useful as we're seeing these things that people are trying to do. So it's actively informing us what our product needs to be able to do.

Who is your ideal customer?

I think we're still trying to figure that out. There's a few different kinds of archetypes - one is the pre technical person, like an IT consultant. Maybe they're freelance, maybe they work internally within a company. Maybe has a bit of development background, but they're looking for an integration that's going to save them time. If they've used other softwares for complex integrations they may have found it's actually quite difficult to manage something big in there. In the really long term, we want to make it even easier than Zapier. So it's not really a product for developers, but we know there'll be a good first mark.

Then it's anyone really. Likely, the person who's got no formal IT background, but start using things like Zapier and air table and Asana to like configure little tools for their team to use.

What has been your biggest win in the last couple of months?

Super easy one! We've recently won a digital innovation grant project. It's a really interesting project. It's something they've been struggling with for a long time and didn't really know what the solution was. Ferrio is just it's going to completely transform how they do their business. They've currently got massive manual processes that they're going to be able to completely do away with. It's going to be really cool to see how are they going to change how they go about their day-to-day. They've got their marketing funnel pretty worked out, they know that it returns on their investment but they're not putting more money into it because they would struggle to deal with the demand where it's so manual but once we can automate it, it's gonna be so huge for them. So that is actually our first project of this type.

What have you most useful in regards to being on The Cooper Project?

Just the community and I guess being around people who are at varying stages. Also now that we're six months in, there's new people joining, so seeing how people who are also new to everything like we were and then being around others who have been doing it for a while now.

I think when you do something like this, you quickly realise your friends and family don't always get it. They're really interested, really supportive, but they don't understand what it all means. But, you make new friends here who you can talk to about this kind of thing and they totally get it and you're not boring them. That's been the best thing for for us.

Is there anything else that you would want to share about your company?

Yeah, I suppose that when you asked about ideal customer, I think I kind of outlines the ideal customers for the product. And that's not something that's going to come until later on this year. And so what we're trying to do right now is look for those projects. We're looking for companies that have got software or IT problems they've been trying to tackle, but there's nothing on the  market, it does what they want to do. They've looked into custom development, and they've had a quote for 50 grand, and they said, Oh, it's not worth that much to us. Whereas, our approach is saying, don't try and find one product that does all of these things you're trying to do. Instead, if you get this one, and this one, and this one for a standard monthly price and then connect them all up it means that for a fraction of the cost in a fraction of the time, you've got that ideal solution that you dreamed up. From a marketing and sales perspective, that's what we're interested in the moment. The product will come later, but where we can deliver now is those kind of projects. So we will help companies pick the right products, like HubSpot and Air Table etc. We'll help them get set up on them. We're happy to do that because then we can talk about integration.

Lastly, what is your one biggest tip for new entrepreneurs?

I think, you've got to believe in what you're doing. You'll come across concepts like lean startup that will really push you to question every element of what you're doing. And you should do that. But don't let it set you back. You've dreamed up this product, probably because you would buy that thing. Investigate the market but believe in your ideas, and just be ready to be ready to fail. When me and Alex set up, we figured out like "if we quit our jobs and just do this and don't make any money, how long can we last for", "What's our chance of failure?" and statistically we're way more likely to fail than succeed. So just be okay with that. You know, whatever position you are in life if now's the time you want to do it then now's the time to try it and just know that you'll probably fail. And that's fine. Yeah, just believe it. Just just go for it. It'll be fine. 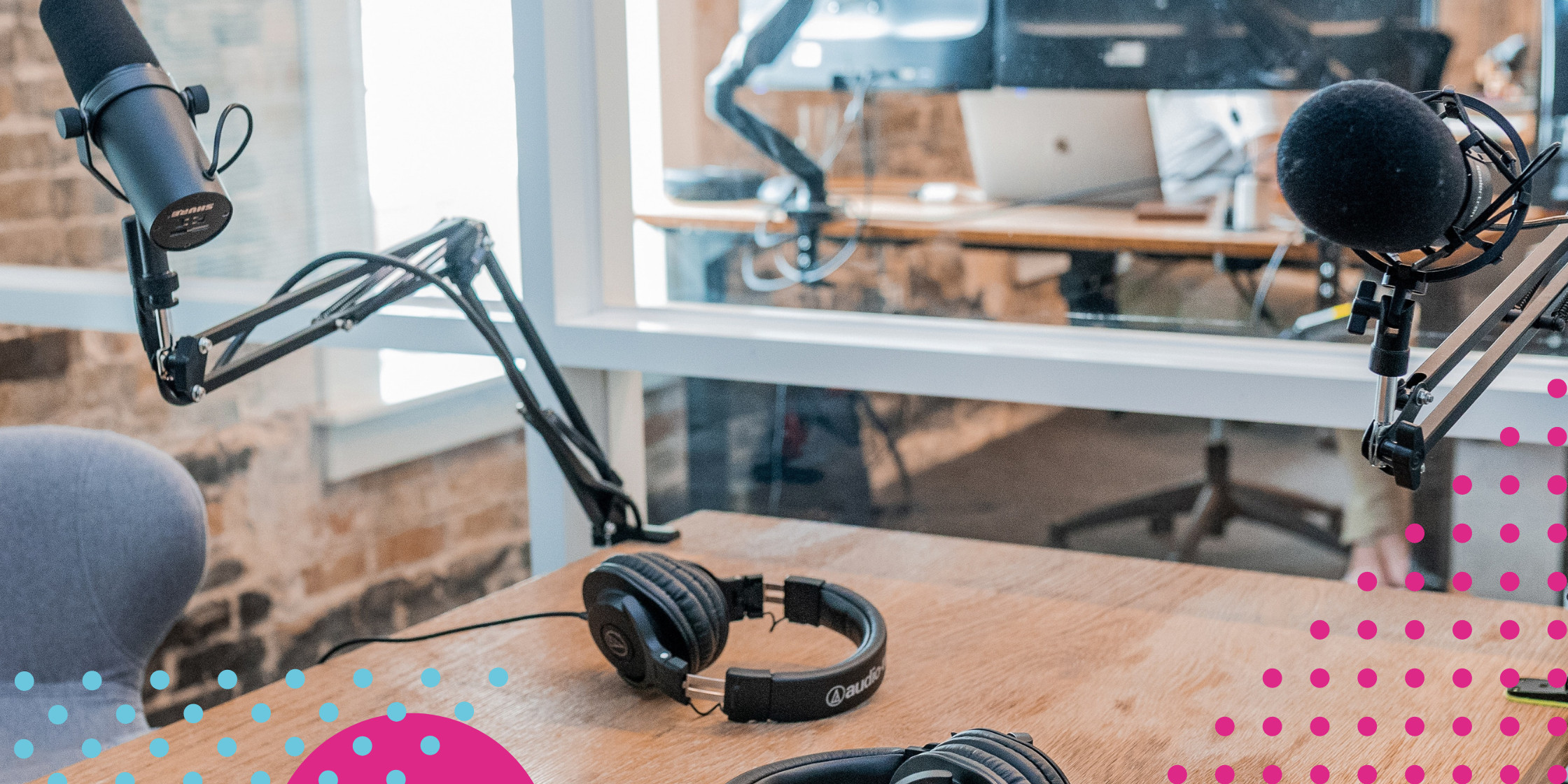 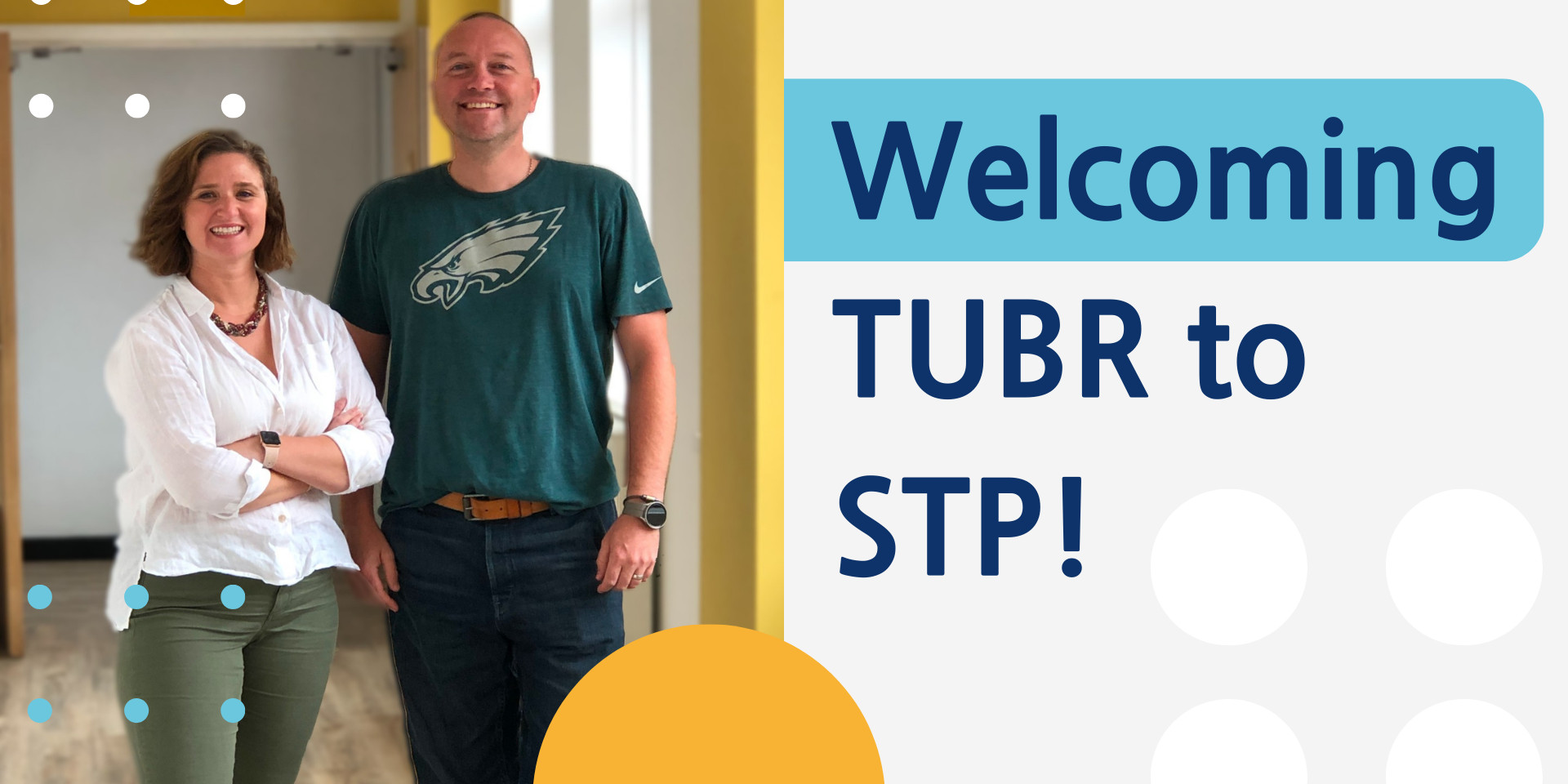 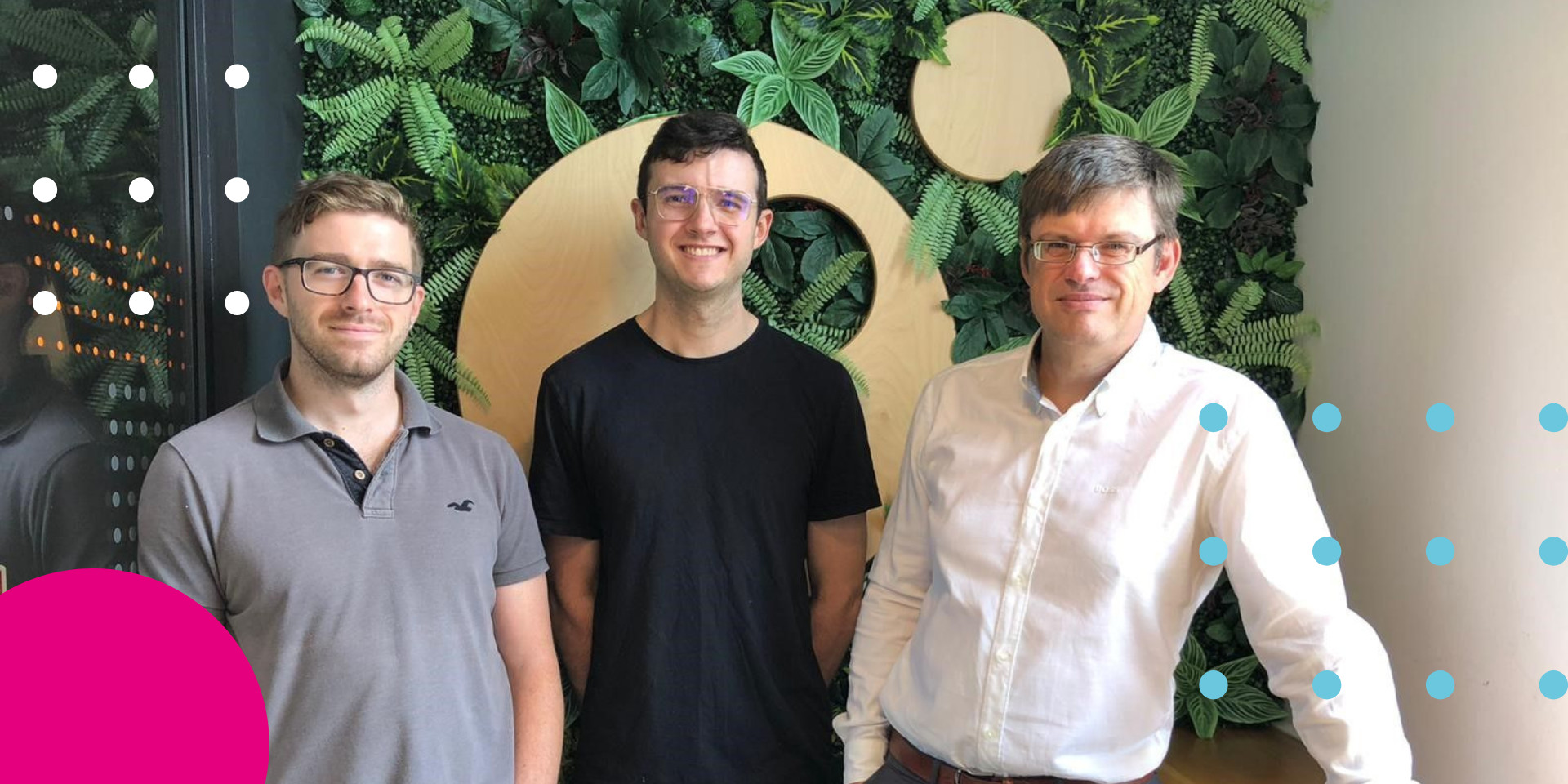